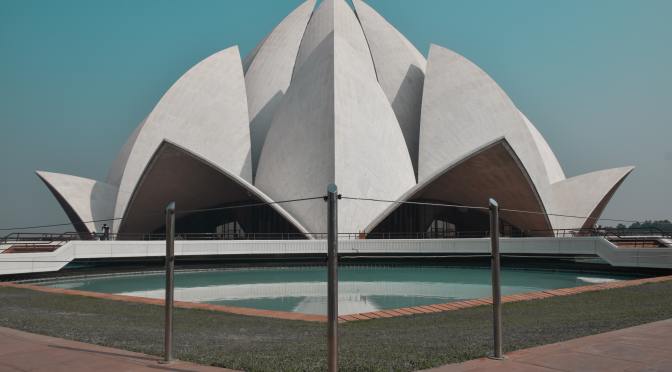 The Lotus Temple has received several architectural awards and has been published in various articles in newspapers and magazines. A 2001 article by CNN referred to it as the world’s most visited building.

Today, we are going to discuss about this amazing marvel.

What is Lotus temple?

Now you got an idea of why this civil engineering structure is significant. We are going to dive into the basics now.

In the next section, let me show you the details on its architecture.

We will find out the history of the building next.

This epic structure has an interesting history. Let’s jump right into it.

Finally, I will show you the hidden facts about lotus temple

These are the details of lotus temple. Do you have any queries? Let us know in comments.